Having worked on 12 feature films and over 75 commercials, he has successfully managed six figure budgets and supervised teams of over 100 artists. Jim played a fundamental role in the successful growth of several studios and held positions such as creative director, production manager and post-production supervisor. 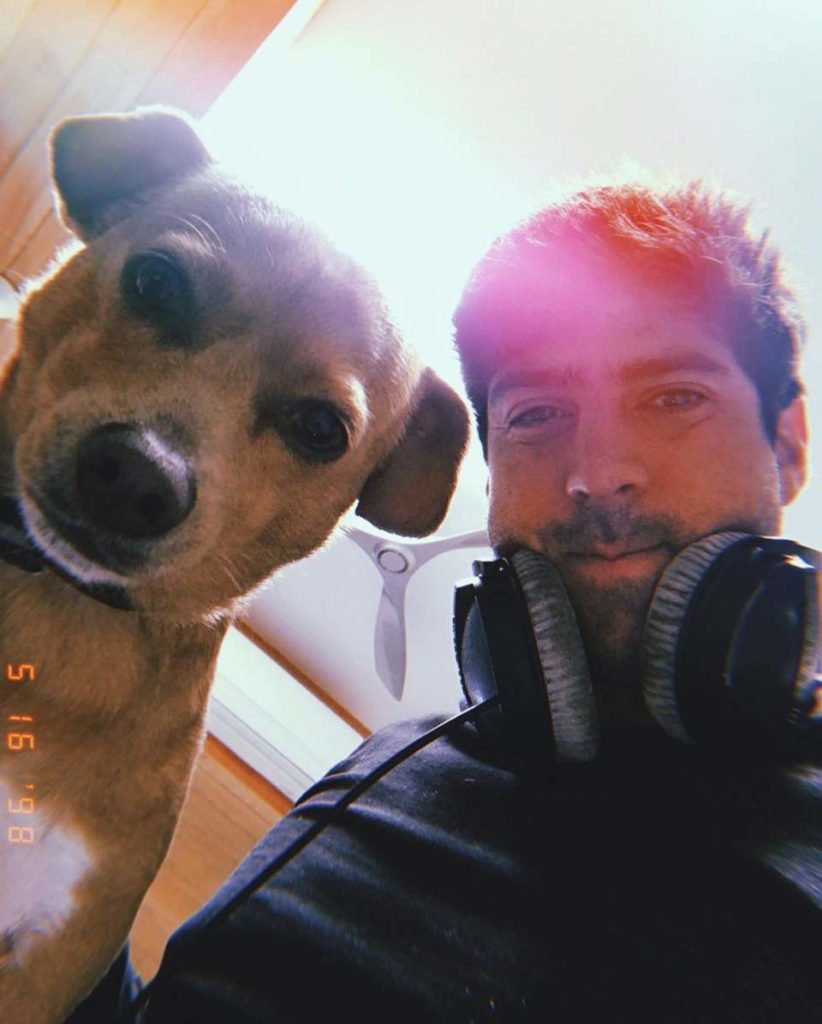 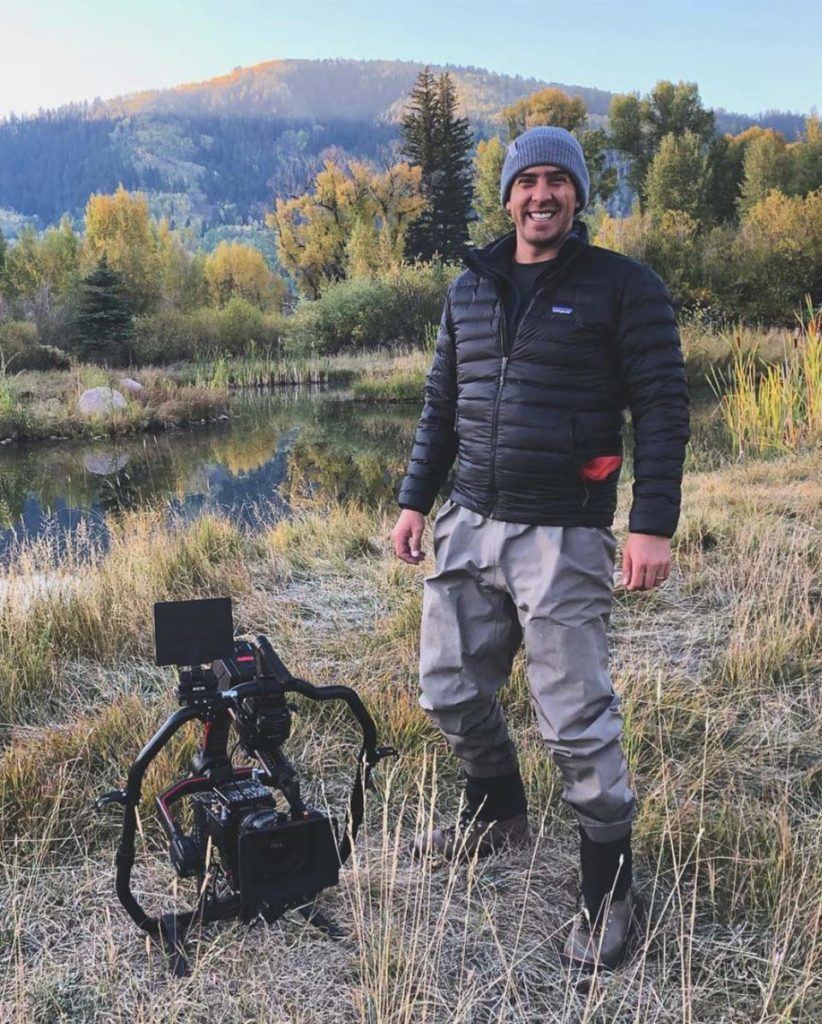 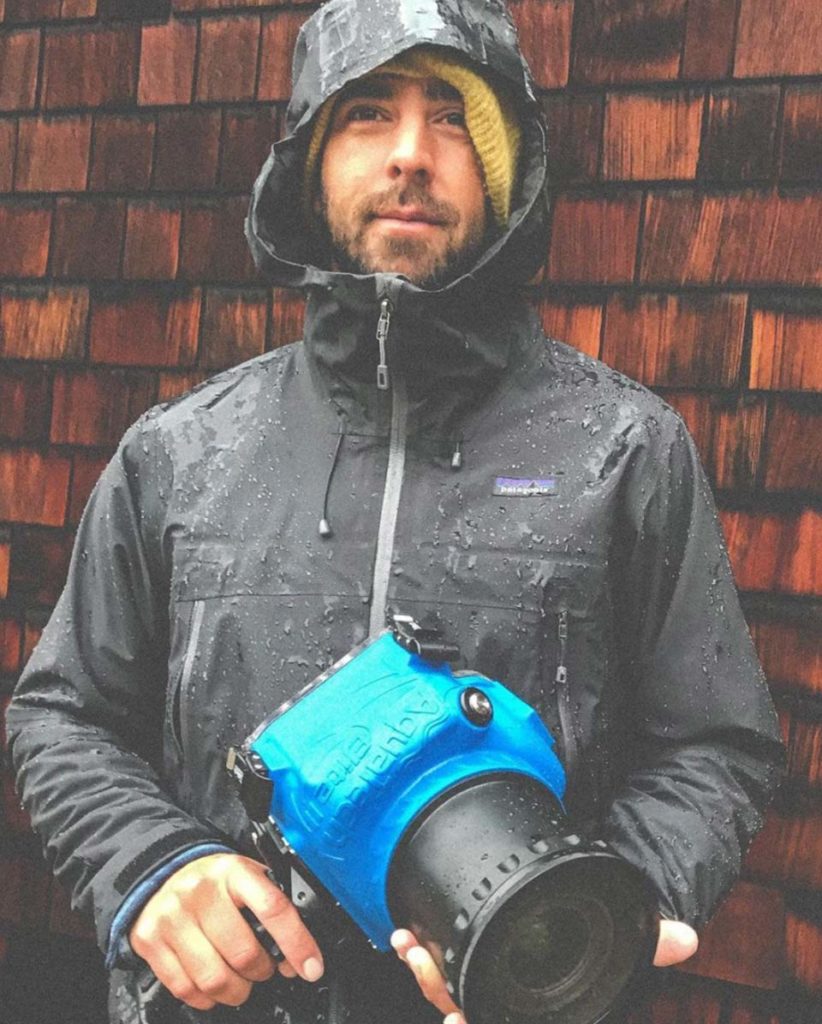 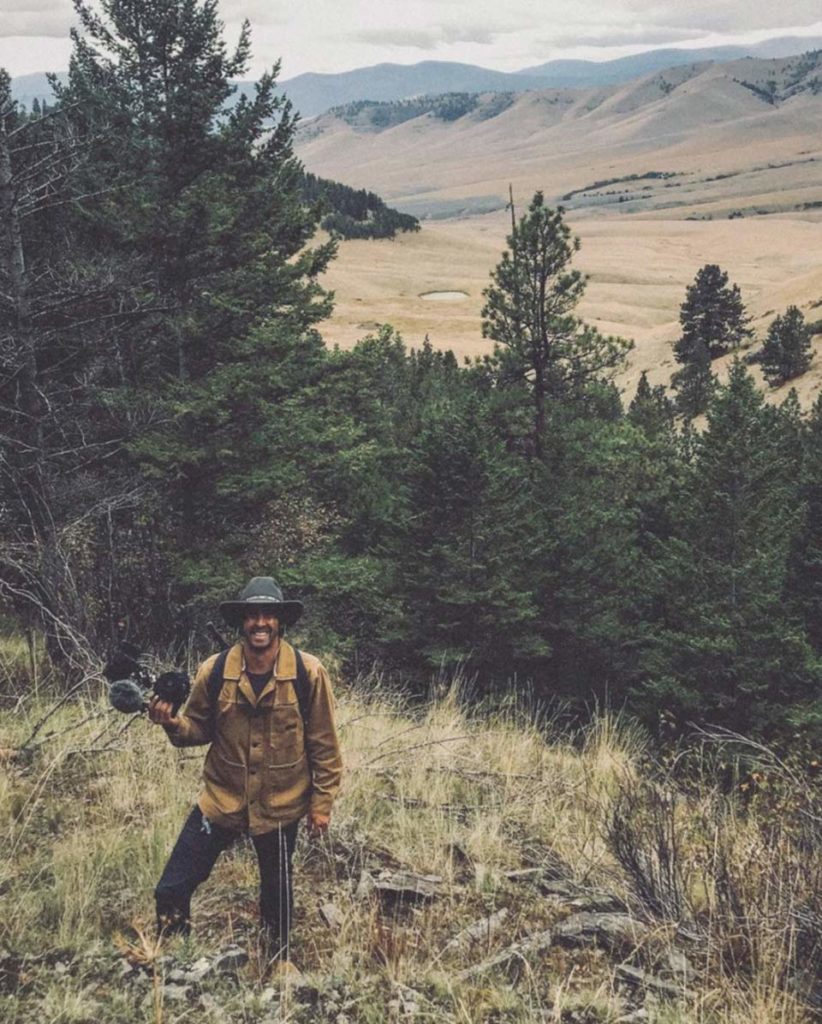 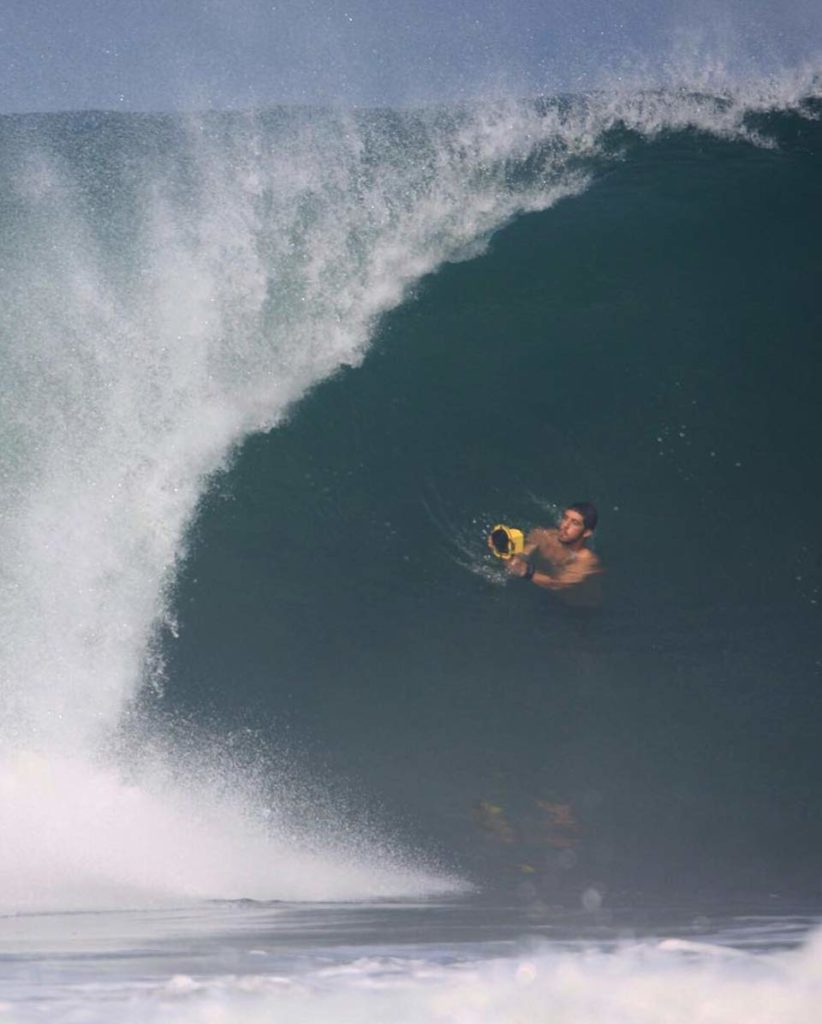